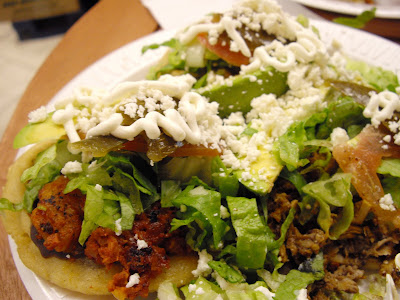 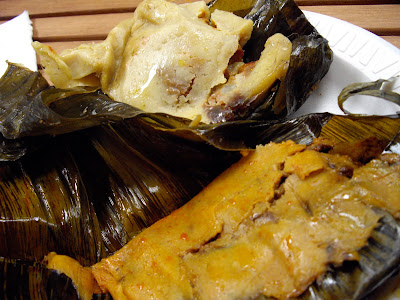 we finally found the best mexican in hawaii -- and just 5 mins away! we'll have to take you there next time.