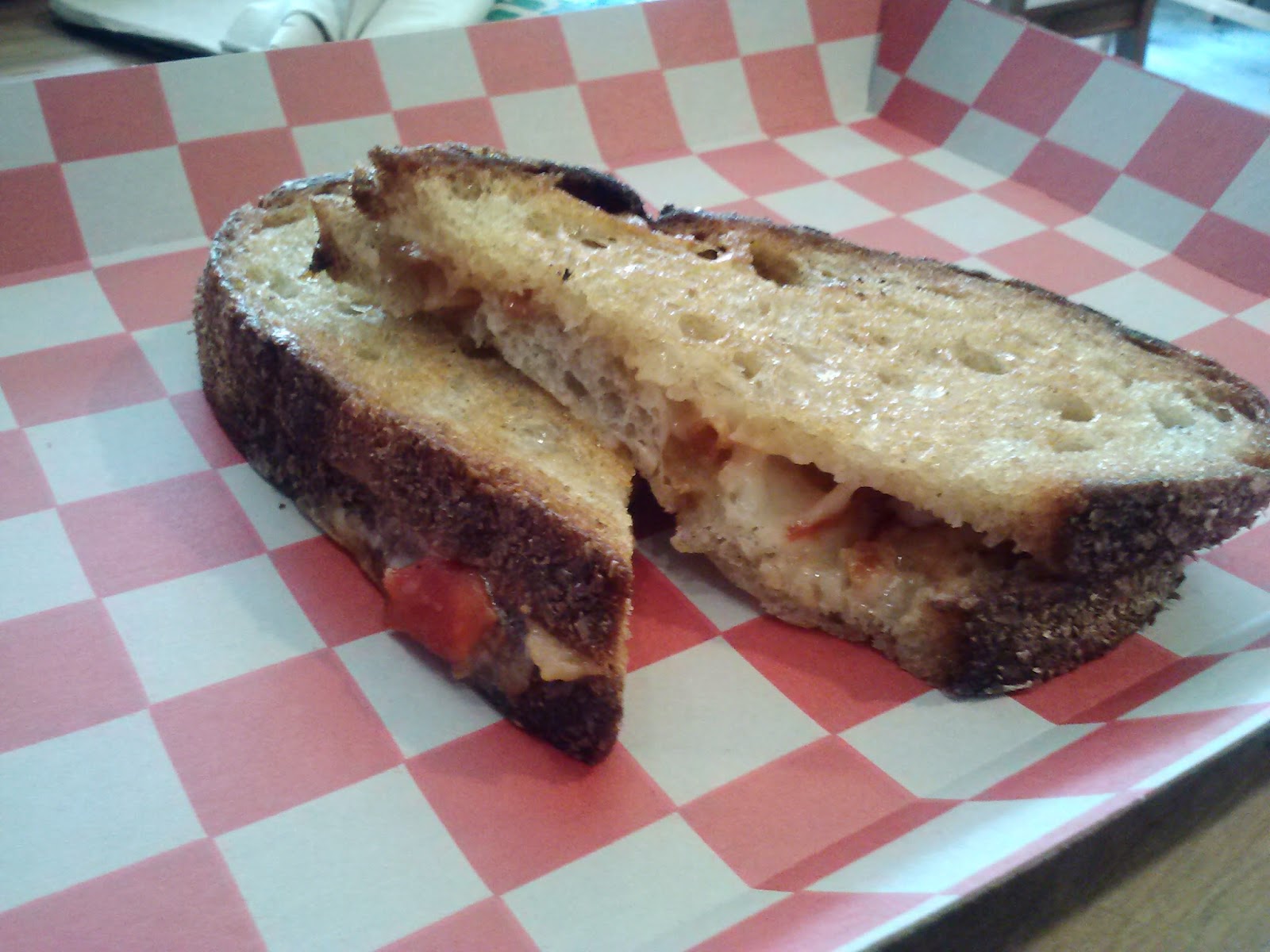 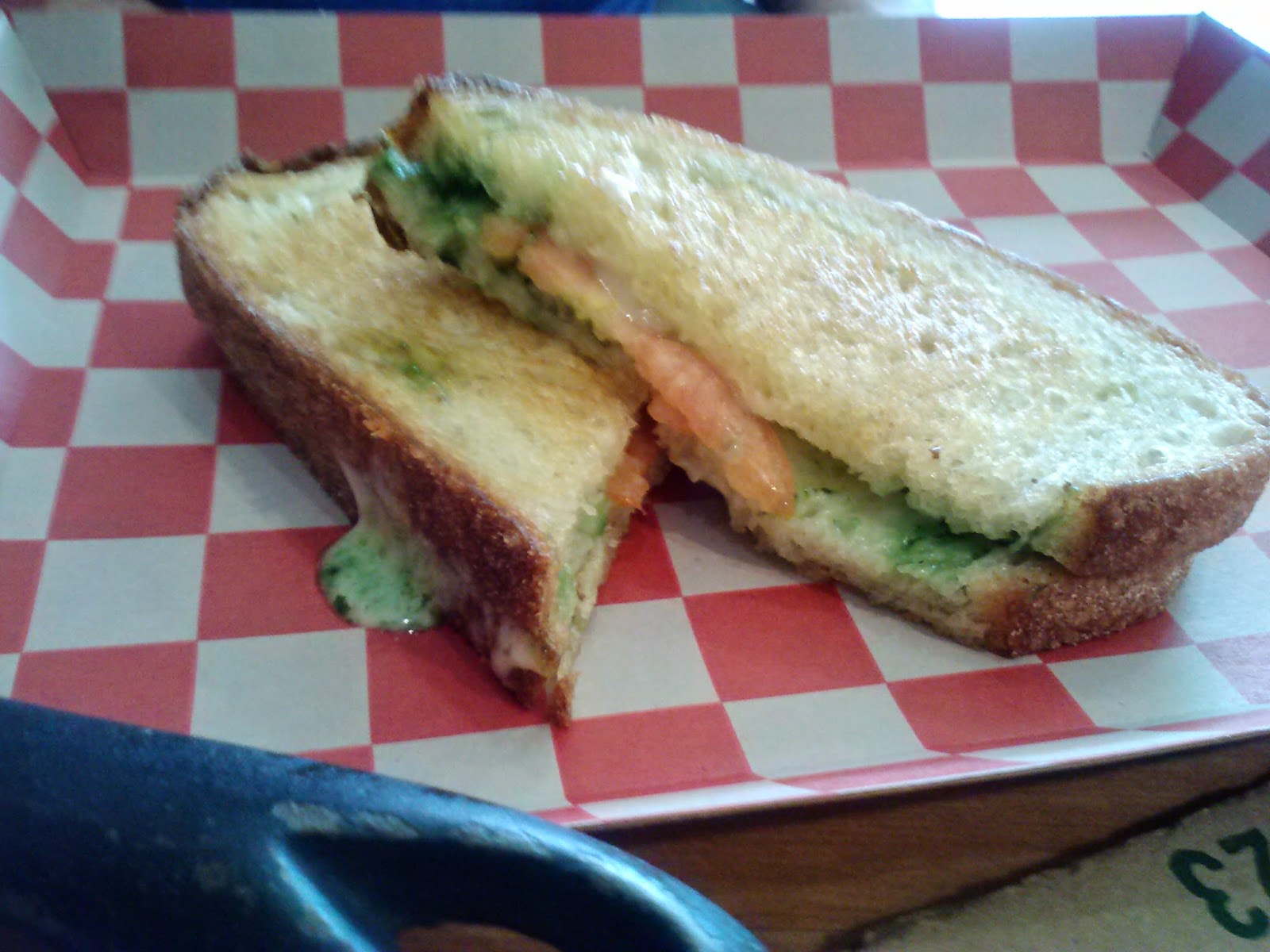 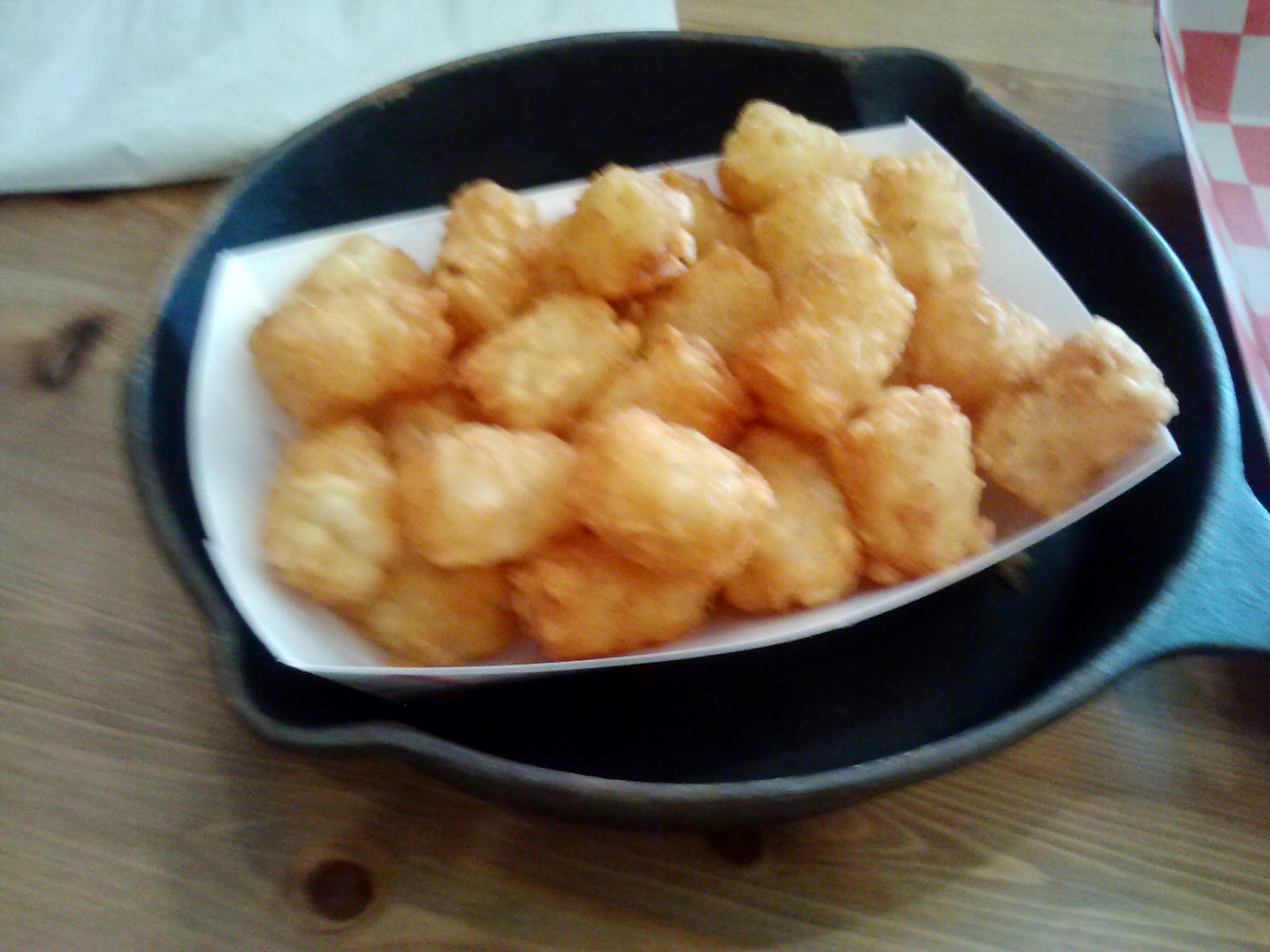 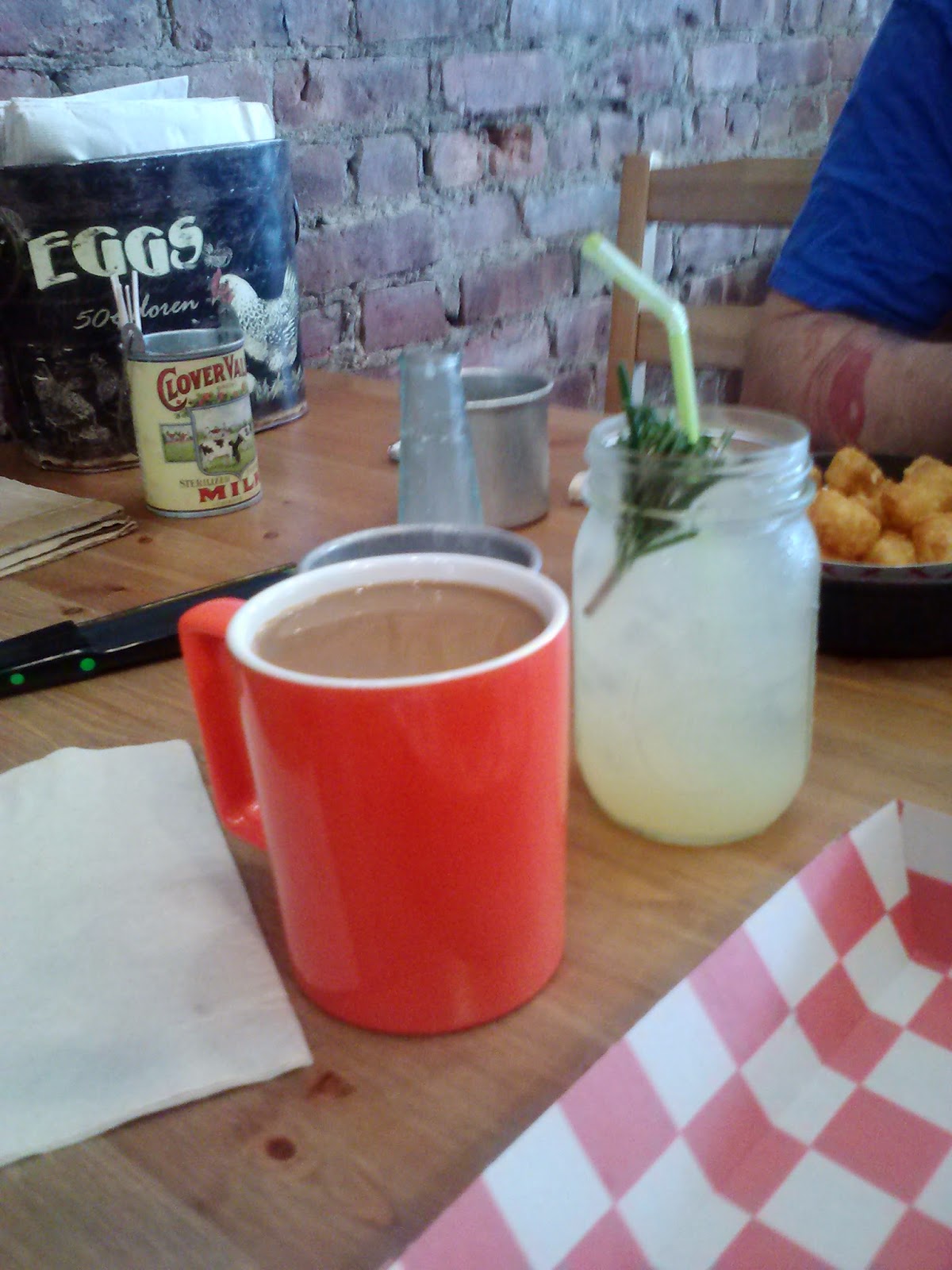 Posted by fougoo at 3:29 PM No comments: 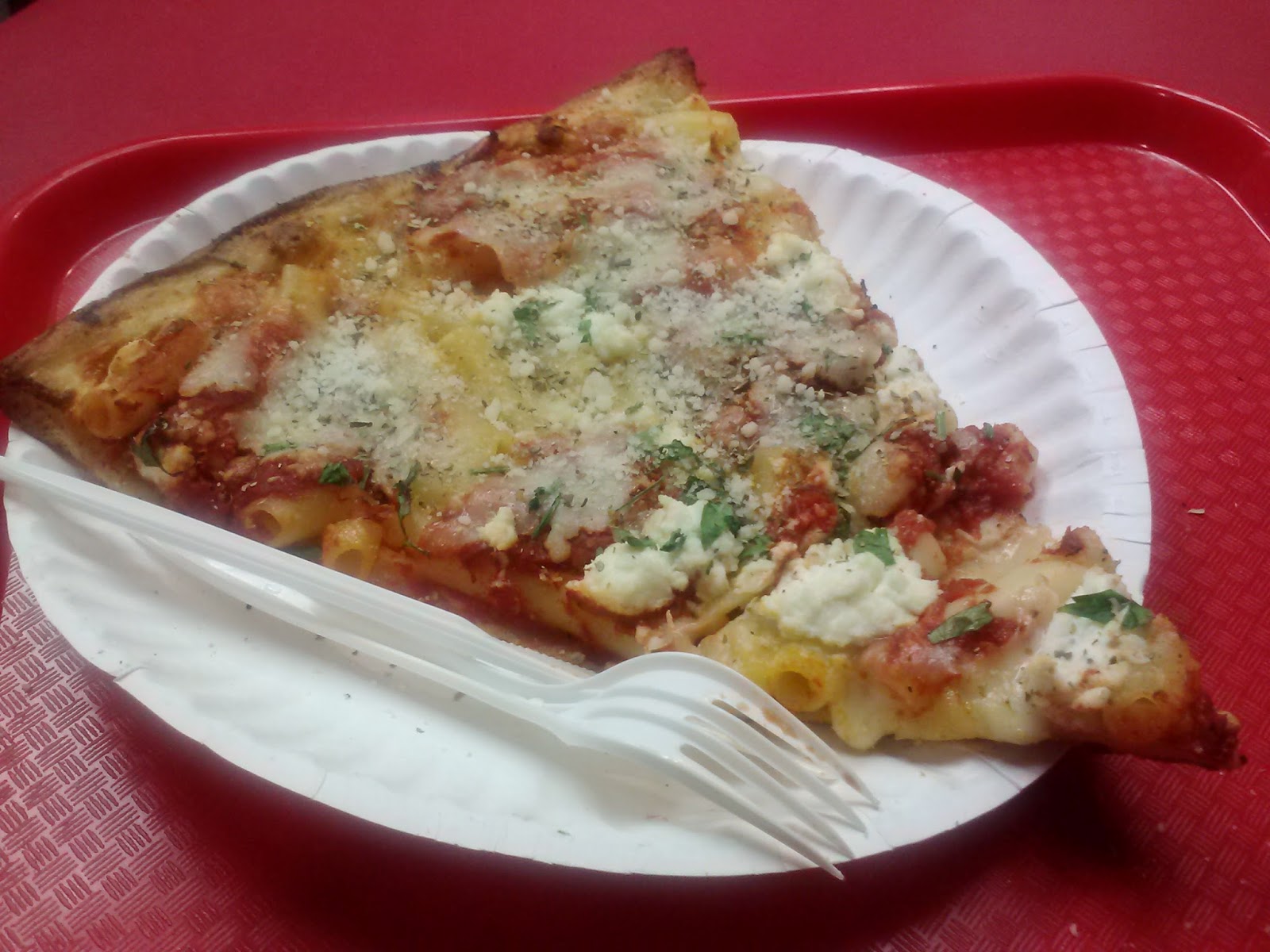 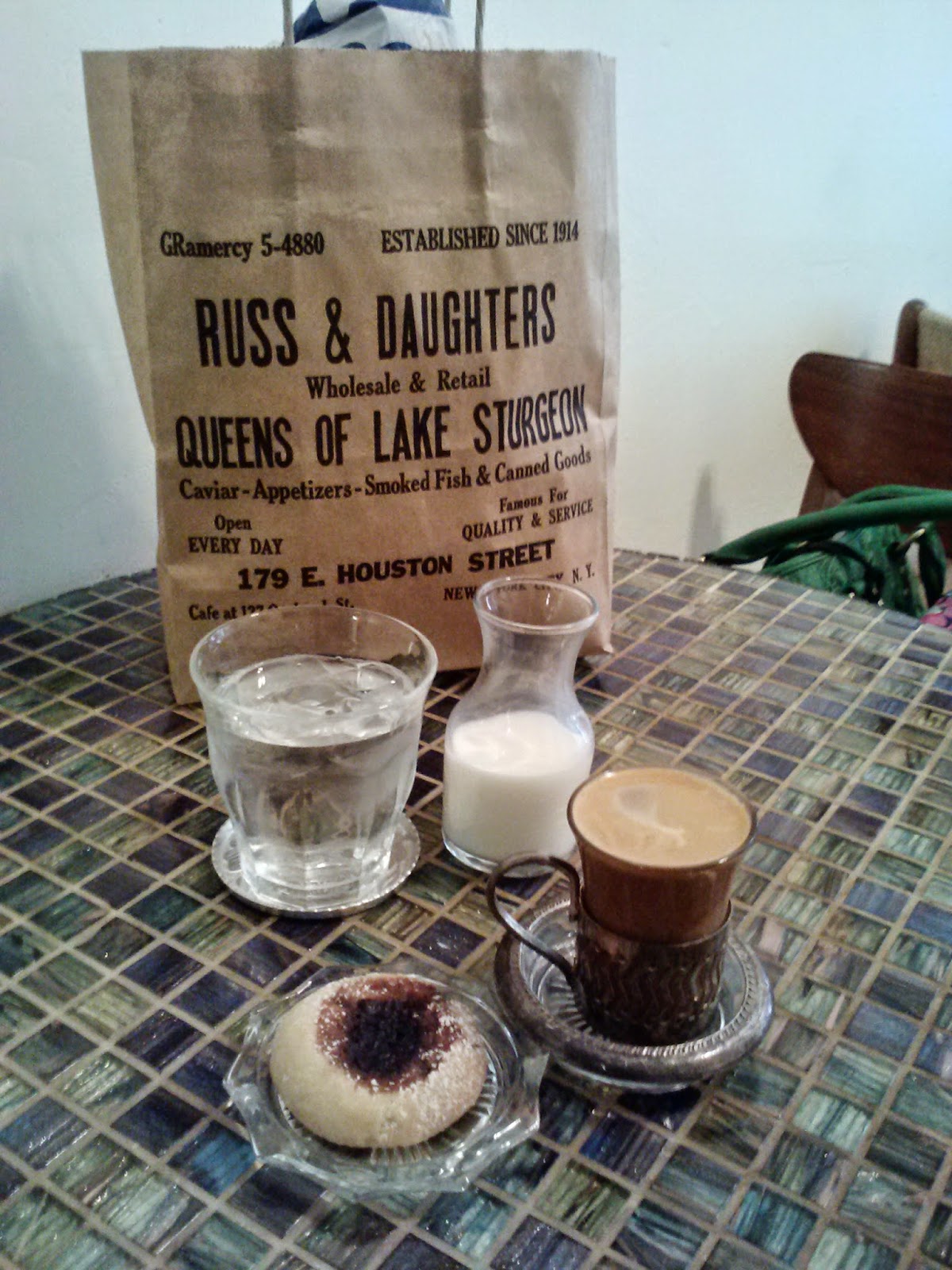 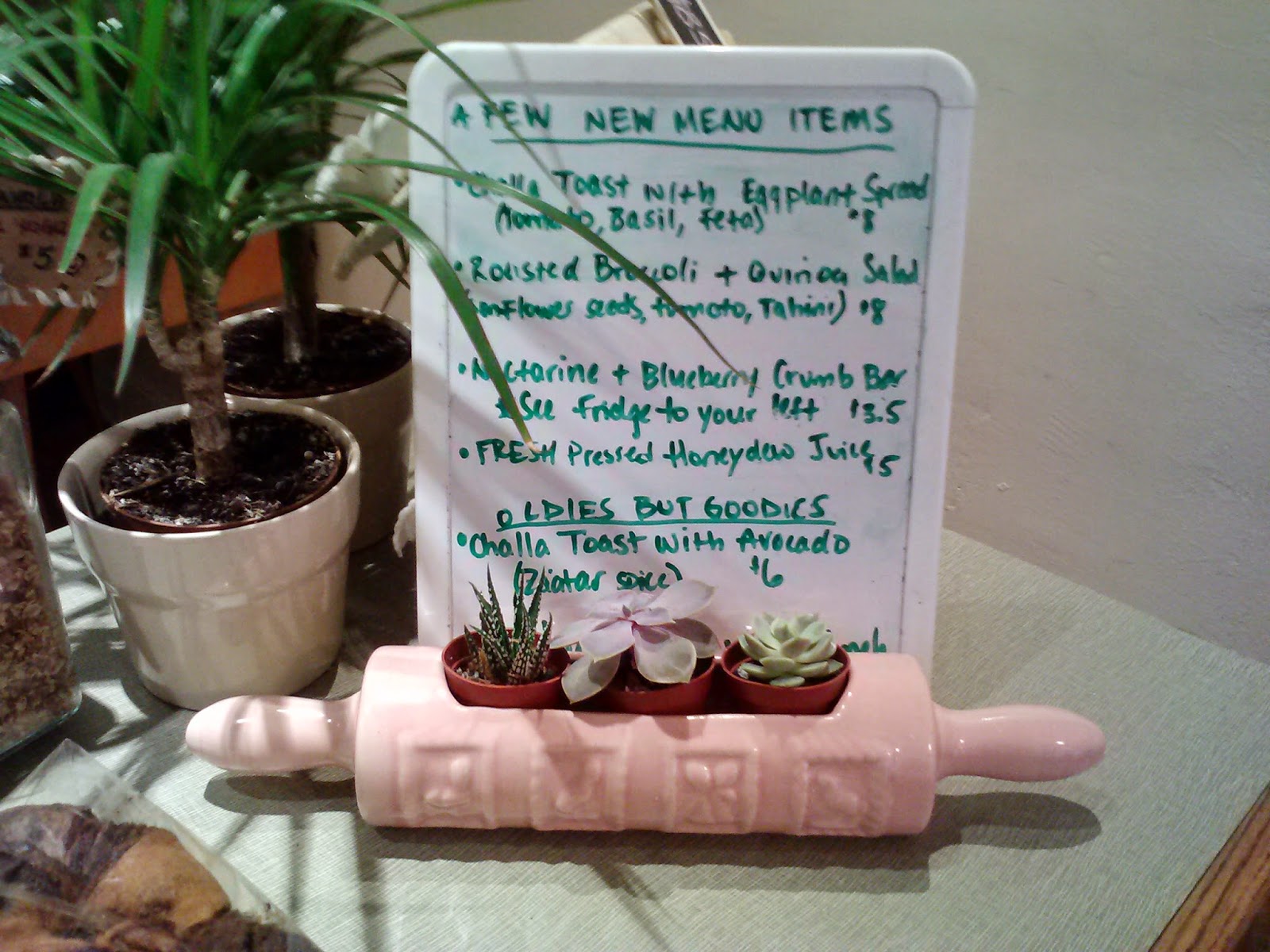